11 Traits of Leaders in the New Era of Business

In my line of work, I am blessed to work with really amazing leaders in a variety of industries. From IT services to mega-scale event planning to enterprise account-development coaching, these leaders are not only at the top of their industry games, but they’re also leading teams of diverse people to greatness.

I see commonalities among these successful men and women that go far beyond a drive for greatness. So when I was reading Napoleon Hill’s Think and Grow Rich recently and I came across the section entitled The Major Attributes of Leadership, I knew I had to share it here on this blog because it spoke volumes to me.

Think and Grow Rich was originally published in 1937, and it’s fascinating to see the parallels between this post-depression motivational treatise and some of the more modern books written after the crash of our economy in 2008.

What I found even more interesting is that Hill not only gave us this list of important leadership traits that he found in common among the most successful leaders he had interviewed, but he also posited that the world was about to enter a whole new era of relationship between leaders and followers. He predicted that those who led by force will be ousted by those who led by cooperation.

He couldn’t have been more right.

So without further ado, here are the 11 leadership traits that Hill thought were going to take us into the future.

If you lead a company or a team or people of any kind, how do your leadership skills line up with this list? Is there something you should be working on?

I certainly think Hill was onto something with this list, and I think it’s a great place to start to look at our own leadership methods and manners.

10 Blog Ideas for When You’re Stumped

5 Reasons Why Darth Vader Made a Great Leader 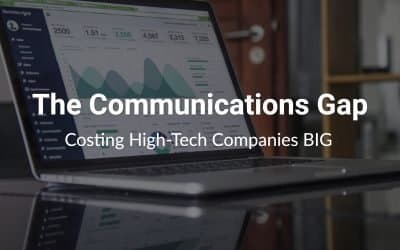 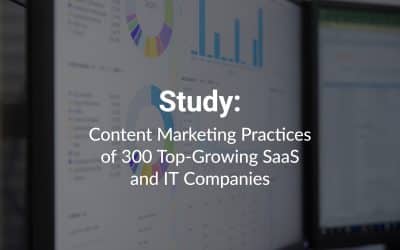