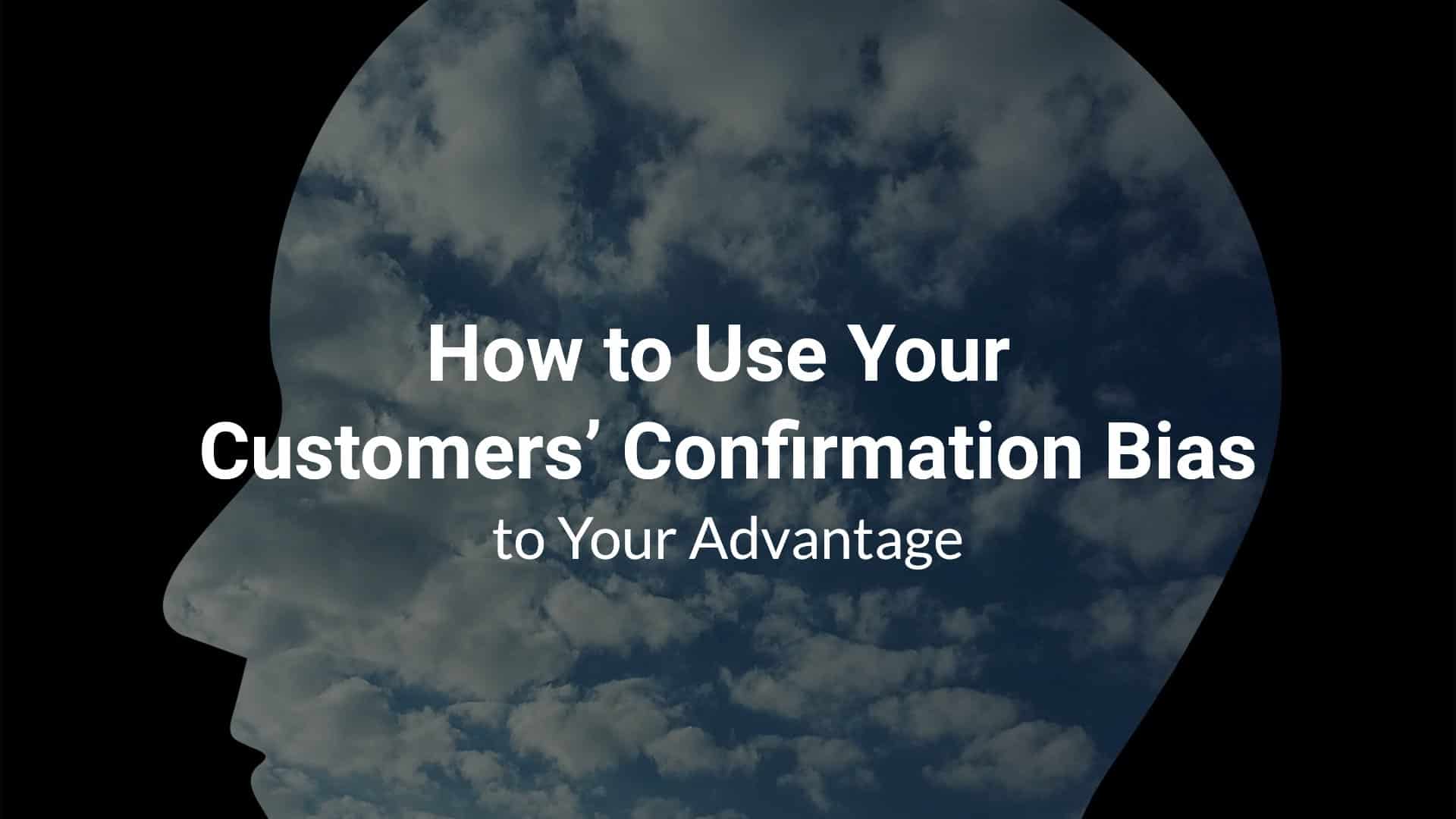 How to Use Your Customers’ Confirmation Bias to Your Advantage

Who did you vote for in the last presidential election (or if you’re not in the U.S., the top leadership position in your country)?

Bring that person to mind.

Now — do you still believe that this person was the absolute right choice?

Think of all the negative things that have been uncovered about that person since election day.

Still sure you made the right choice?

We pay attention and give weight to the information that supports what we already believe — and ignore anything that contradicts it.

This is human nature — and there’s a term for this specific phenomenon:

Though the concept of confirmation bias has been noted as far back as the Greeks, it was English psychologist Peter Wason who coined the term in the 1960s. And it was Robert Cialdini who brought it into popular consciousness with his book Influence: The Psychology of Persuasion, first published in 1984 and reprinted many times since.

Why am I giving you a psychology lesson today?

Because every single one of your target customers is affected by confirmation bias — and you can use this to connect to them in a more personal way.

Thinking Beyond the Persona

No doubt you’ve done your homework, and you have a neatly drafted buyer persona (or two or ten) on-hand that your marketing team uses like a bible.

That’s a great place to start.

But we need to dig a little deeper to use confirmation bias to our advantage.

Bring to mind one of your best customers. A specific individual that you feel like you know pretty well.

What does this person believe? About themselves, about their market, about the world?

Let’s use the fictitious example of a CFO of a mid-sized financial services company. He believes he is good with numbers.

Or the HR manager of a division of a global enterprise technology company. She believes she’s got a knack for helping people grow their careers.

Or the marketing director of a successful startup that’s on the road to go public. She believes the marketing strategy that her team came up with is going to catapult the company to even greater success next year.

Now, knowing (or taking an educated guess at) what your customer believes about themselves, you can create content that supports that belief.

Why is this a good thing? What kind of impact will it have?

It mirrors back to your customer who they think they are. And when they see themselves on the page, they connect with it personally, directly and emotionally.

You’ve made a connection.

They’re now sitting up and paying attention to what you have to say, because they’re reading about themselves.

Often when I’m writing for companies that sell complex, higher-ticket solutions, I’ll start off the first 2-3 emails in a nurture sequence by first confirming something the reader likely already believes. If I can back that up with a compelling statistic, even better …

“Ten years ago, you might have thought moving applications to the cloud was a reckless action.

Today, however, you see the value in a hybrid cloud environment — and you know you’re part of an increasing norm.

In fact, X% of enterprise companies have hybrid cloud or multi-cloud environments today.”

If I can get the reader nodding along, I know we’re on the right track.

Confirming bias can also work really well for content at the top through the middle of the funnel, where that personal connection is so critical to building the initial relationship.

This is a very, very old blog post of mine (circa 2014, in fact), but it continues to be one of the top performing blog posts on the Horizon Peak site: 5 Tips for Writing Blogs About Technical or Complex Topics. The assumption I made about the reader is that they believed their subject matter is overly complex or technical for the average reader.

That’s not my best work. But it continues to perform better than most other blog posts on that site.

Tell Them What They Already Know

Building relationships with your customers is critical to long-term business growth today — and making a personal connection is the first step to relationship.

Let the reader see themselves on the page.

Every single human being on the planet is affected by confirmation bias. That’s just how we’re wired.

We pay attention to information that supports what we already believe.

So in your content, try telling your target customers something that supports what they already believe — and they’ll pay more attention to what you have to say.

Shine in Vancouver: Speaking With a Mission … and on Zero Sleep 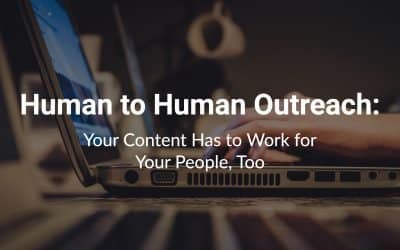 Human to Human Outreach: Your Content Has to Work for Your People, Too 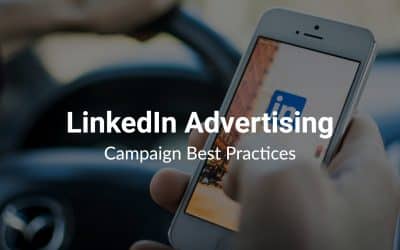 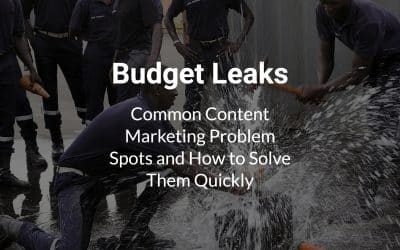 Budget Leaks: Common Content Marketing Problem Spots and How to Solve Them Quickly